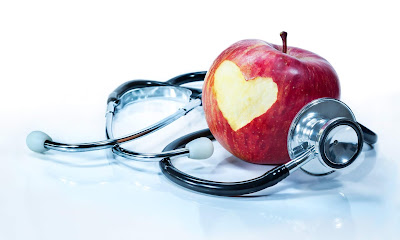 Although February is American Heart Month, your heart needs TLC every day of the year. Catholic Health Services (CHS) offers free seminars, health screenings and other services to communities across Long Island. For a current list, go to www.chsli.org. Below are some tips to keep your heart healthy and strong.

Valvular Disease and Why You Should Consider TAVR Therapy 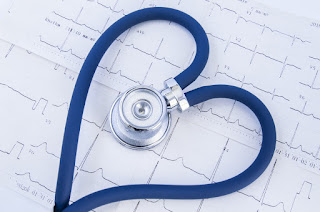 Catholic Health Services (CHS) strives to provide its clinicians and patients with the latest in technological advancements, such as trans-catheter techniques such as TAVR. Until recently, the TAVR lifesaving technology was only approved for patients who were too elderly or too ill to undergo open heart surgery. Currently, TAVR is being reviewed for people who are at low risk for surgical complications.

Dr. O’Shaughnessy: What is aortic stenosis and why is treatment important?

Dr. Petrossian: “Aortic stenosis is a disease affecting one of the main four valves of the heart. The aorta valve separates the left ventricle from the aorta. When the heart pumps, it forces blood out of the aortic valve with no pressure gradient across that valve. As people age, calcification can form on that valve causing restriction of valve opening. This can force a pressure gradient anywhere from 40, 50 or 100 mm of pressure difference between the left ventricle and aorta, causing the heart to struggle to pump blood. Because of natural history studies published in the 1950s, we know a combination of this scenario along with symptoms like shortness of breath, chest pain or fainting can leave patients with up to a 50 percent mortality risk in 2 years. Therefore, surgical therapy has not only been shown to improve symptoms but also to save lives.”

Dr. O’Shaughnessy: Can you explain how a TAVR procedure is conducted?

Dr. Petrossian: “St. Francis began offering TAVR in 2011. As part of that effort, the FDA approved the device for TAVR therapy. When we first started, many of our patients were given general anesthesia. Now, patients are treated with an anesthetic, like valium, so patients are breathing on their own without tubes and are alert at the end of the procedure. Most of the time, if the arteries are large enough, a catheter is placed in the groin, and a new valve is placed inside of the old valve. When that valve expands, it pushes the old valve away. It used to be that in surgery when a surgeon operated they took out the old valve and used sutures under their direct vision to hold the valve in place. With TAVR, there are no sutures. What holds the valve in place is an outward force of the metal. We are taking the calcium that has caused the disease and using it as an anchor.

Dr. O’Shaughnessy: How many TAVR procedures has St. Francis Performed?

Dr. Petrossian: “Since we began in 2011, we have treated over 1,600 patients. In 2018 alone we performed 485 TAVR procedures. We anticipate that TAVR volumes in the United States will double in the next five years.”

Posted by Catholic Health Services at 11:33 AM No comments: